This little piggy, who ran wildly among cars and brought traffic to a halt in San Francisco's Mission District earlier this month, has traded in city life for the country.

According to the San Francisco Department of Animal Care and Control, the wayward piglet, who has since been named Janice, was adopted by Al Wolf, the director of Sonoma County Reptile Rescue. The piglet and her new guardian left for Sonoma Monday morning.

Janice drew a crowd of good Samaritans on March 8, leading them on a chase up and down Dolores Street, animal care officials said. Finally, Brother Damian with the Society of Saint Francis was able to scoop her up and get her to safety. 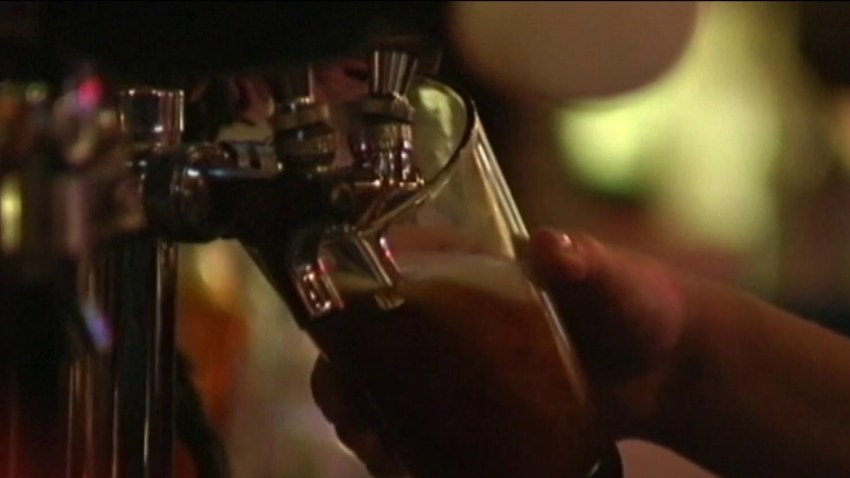 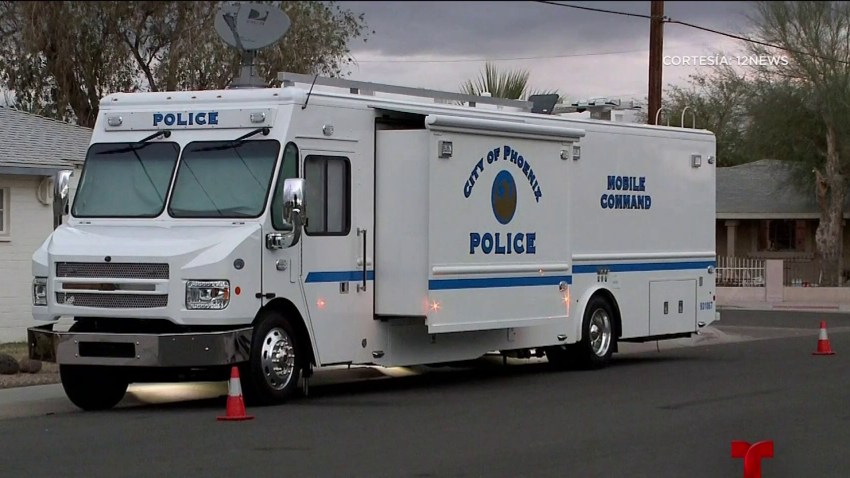 "Janice has spent her time wisely, bringing good cheer and smiles to shelter visitors," the Department of Animal Care and Control said in a statement.

Although no owner laid claim to Janice, the piglet's story captured the attention of many who asked to adopt her, officials said.